What Exactly Is DPoS?

What Exactly Is DPoS?

A DPoS-based blockchain utilizes a voting system where stakeholders outsource their work to a third-party. So, they are able to vote for a few delegates that will secure the network on their behalf. 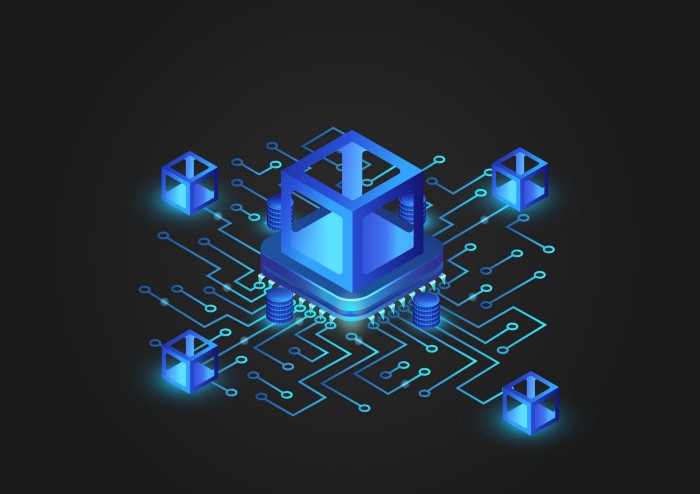 How is DPoS better than Bitcoin’s POW?

DPoS also allows for reliably confirmed transactions every few seconds. With Bitcoin, this takes six confirmations at an average time of 10 minutes each. A few seconds versus one hour is a pretty significant difference.

DPoS has already been implemented, and is the backbone of TRON — soon to be used by LGCY Network.

So how does Delegated Proof of Stake work? It works by using reputation systems and a real-time voting system to create a panel of limited trusted parties. These parties then have the right to create blocks to add to the Blockchain and prohibit un-trusted parties from participating. The panel of trusted parties take turns creating blocks in a randomly assigned order that changes with each iteration.

It is important to note that not much trust is required. Block creators (called delegates) can create blocks or not create blocks, include transactions or not include transactions. That is it. They cannot change transaction details like senders, recipients, or balances, so they have little power to do anything harmful. If delegates fail to create a block or include a transaction, the next delegate’s block will be twice the size or will include the missing transaction, and the confirmation time will be 20 seconds instead of 10 seconds. No serious harm done. The malicious or tardy delegates behavior is publicly available and the community can vote them out quickly and easily. This would result in the delegate losing their income as delegates with no potential upside.

Built into the client is a voting system. Every owner of LGCY votes for a Governing Branch, the top 27 producing blocks.

So the grand view is that because the number of delegate positions is limited, delegates actually compete against one another for the job. By voluntarily lowering their salaries, delegates can attract votes, and thus, the cost of securing the network is kept in check by competition among delegates.

Meanwhile, nefarious delegates get no value from bad behavior and are voted out quickly.

Where as Bitcoin pays miners by inflating the currency supply, or said another way, diluting the Bitcoin shareholders, LGCY can afford to pay its delegates out of fees alone, and no dilution need take place. In fact, because delegates can offer to lower their pay to get more votes, the remaining fees are paid to LGCY holders as dividends — in this case, in the form of LFUEL.

Something else very cool happens with this model.

Rather than simply taking a pay cut to be a delegate, delegates may get voted in because they use the delegate pay on other tasks like marketing, legal work, or lobbying. They can thus perform some of the duties that employees of other types of companies would do.

Thus, there are strong incentives for all delegates to not just secure the network, but also to provide value to shareholders in other ways.

POS systems have tried to fix the immutability problems with POW by allowing top stakers to be able to change the network. The problem is that any person with a large enough share of the native token can take over the network.

TRON’s DPoS system has attempted to solve the problems with POS, but have essentially allowed the same problem of centralization to occur since TRON still holds the majority of the tokens (votes)

Why is LGCY Network’s DPoS better than TRON’s?

LGCY Network will solve this issue with DPOS by implementing the Libertas Protocol (the name of our Governing System) to the SR system of governance. By splitting up the 27 SRs into three branches, limiting the power of each, and introducing terms to the governance system, no single large token holder will be able to gain an unbalanced amount of power. Also, by splitting the power up among three branches, we are further utilizing the power of a digital democracy by giving voice to smaller token holder and community led dApp projects. 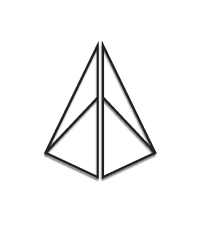